The TM Eye Prolific Crimes team was set up in 2020, following 10 months of discussions with police in Westminster regarding theft shoplifting cases and the police response.

The TM Eye team now operates across the West End tackling those criminals who daily target retailers and the public.

To date the team has prosecuted over 80 shoplifting and theft person cases in the criminal courts as private prosecutors. With a 100% conviction rate and 13% of those convicted receiving custodial sentences the impact has been dramatic with those clients using our services seeing reductions in offending and the losses incurred as a result.

The TM Eye team works with police, the local authority, HOLBA and Fitzrovia partnerships to prevent and deter crime and bring offenders to justice.

TM Eye has now built a detailed intelligence profile of the most prolific offenders operating in the are and shares this intelligence daily with the Metropolitan Police Service and The Safer West End Partnership. 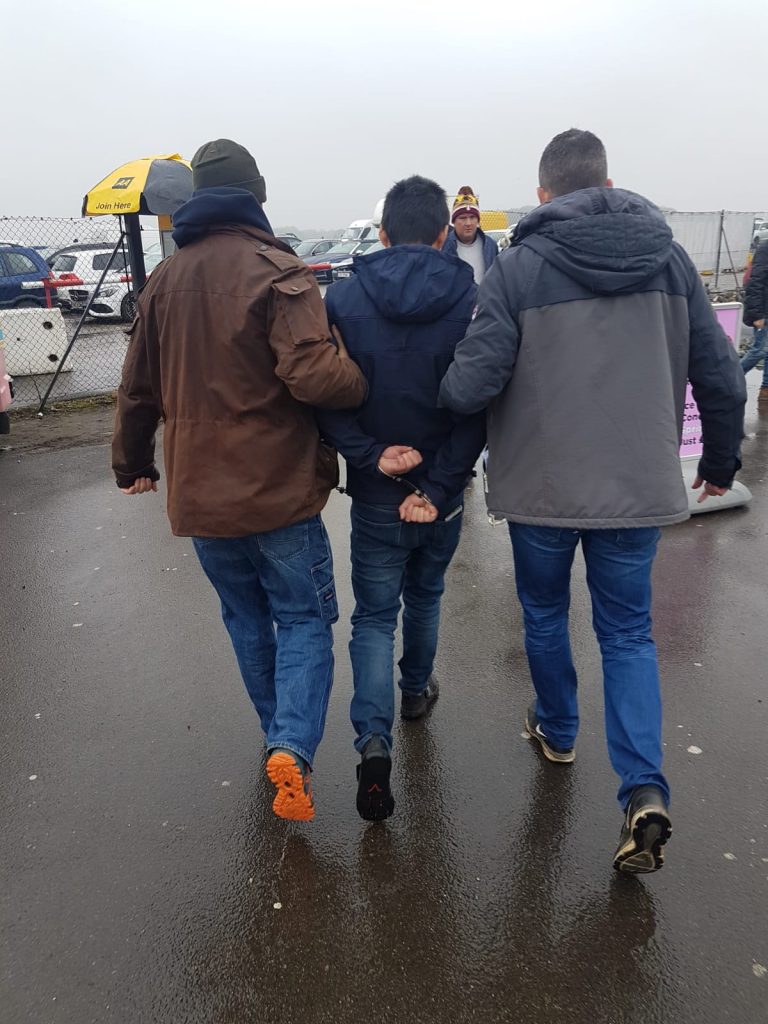