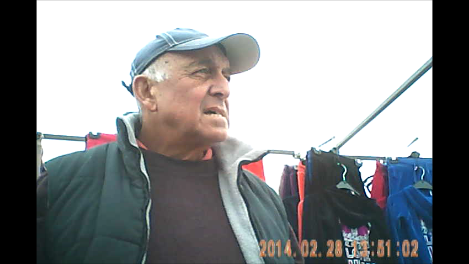 On 9th May 2014, a couple from Ongar in Essex attended Colchester Magistrates Court charged with offences contrary to the Trademarks Act 1994. Lionel BENHAIM and Jaqueline BENHAIM pleaded guilty to six offences in total of possessing, selling and applying Trademarks. Lionel was sentenced to a fine of £1,000.00 and Jacqueline sentenced to a fine of £200.00. Both are required to pay a victims surcharge of £25.00 each.

The case was brought by TM EYE as a private criminal prosecution on behalf of its client.

We use cookies to ensure that we give you the best experience on our website. If you continue to use this site we will assume that you are happy with it.OkPrivacy policy